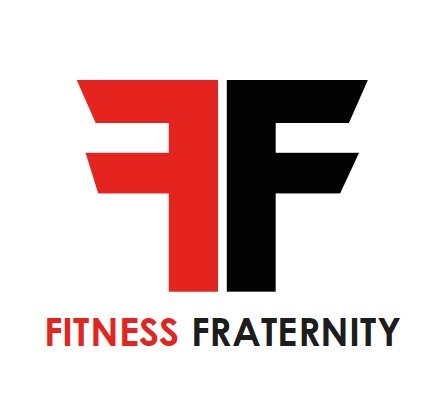 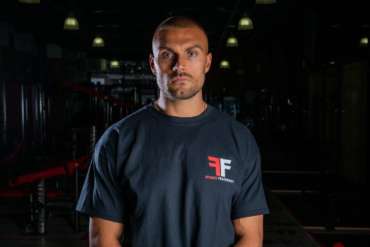 A childhood of sporting success lead Jack to Northumbria University to study Sport & Exercise Science. It was here that he discovered that his future didn’t lie with elite athletes, but with real people, delivering real results.

While studying, Jack pursued his passion, bodybuilding. This helped Jack establish the foundations of The Fitness Fraternity. Jack became one of the youngest Junior Mr Britain’s there has been, winning the title at 21 years and 4 days. From bodybuilding Jack transitioned into Duathlons. Running, biking and running again around the North East, Jack found himself back to his first love, Football.

With his unrivalled experience, Jack has completed over 15 000 hours on the gym floor helping real people, achieve real results.

So inevitably what was next? The Fitness Fraternity. A community of people bonded together with common goals and interests.

Jack leads the gym, meal preparation and personal training team. Under his experienced guidance, it goes without question, that if you want real changes, you become part of The Fitness Fraternity.

Where do I even start with Jack? I have been a client of Jack’s for the past few years. He is so supportive and motivating during 1-2-1 sessions and always will do his upmost to support you with your goals. I love the fact he explains why we’re doing something and how that will benefit me. He’s always happy to help and is very approachable in the gym. Thanks for all your ongoing support.

When I first started training with Jack at FitnessFraternity I was out of shape & tired all the time. I knew then it was time to change and take my health seriously. After just a few PT sessions I knew I’d found an experienced & knowledgable person to help me out. Fast forward a year, I’ve lost weight, gained muscle & feel 100% fitter - but above all else I feel better within myself.

Jack is enthusiastic, motivating, and knowledgeable about all things fitness. He is completely in tune with my goals, and pushes me to meet them – both physically and mentally.

In my experience, going back over more than six years, I found Jack is an extremely good and hard working fitness coach. He puts excellent programs together that will help you whether you are looking for strength, flexibility, cardio fitness, or a combination of all of them. You've tried the rest? Go to The Fitness Fraternity and try the best!

I have been training with Jack for over three years now and it’s one of the best decisions I have ever made. You are fully supported, beyond the fun innovative gym sessions, to achieve your goals in the best way that fits you. I was training out of the same gym that Jack worked with his clients. This allowed me to gauge his manner, methods, and most importantly results, before deciding to become a client myself. What Jack does differently to other PT’s is really get to know you as a person, and what it is you want from your training. Before we ever set foot on a gym floor together, we sat down for a coffee for a open and honest conversation. I could not recommend his services highly enough. With his tutelage and positive attitude, I have achieved so much more than I ever thought possible.

Some of Jack's amazing clients